Skip to main content
It looks like you're using Internet Explorer 11 or older. This website works best with modern browsers such as the latest versions of Chrome, Firefox, Safari, and Edge. If you continue with this browser, you may see unexpected results.

An overview of Old Testament wisdom literature and lists of helpful references for further research and understanding. Prepared by Major Bill Garrett's Messengers of the Kingdom BS104 Class.

Wisdom literature even in the modern day is wrapped in poems, stories, and other literary components which make wisdom come alive. Consider such classics as Aesop's fables, or the sayings of the Amish. There has been much discussion and debate over how to interpret the individual books, going back to the time they were first joined into the collection we call the Old Testament. That there isn't a common understanding shouldn't bother us, especially as they are rich in literary devices, which inevitably results in differences in interpretation among readers. Old Testament scholar John Walton reminds us that

God's process of revelation required that he condescended to us, that he accommodate our humanity, that he express himself in familiar language and metaphors. It should be no surprise then that many of the common elements of the culture of the day were adopted, at times adapted, at times totally converted or transformed, but nevertheless used to accomplish God's purposes. Indeed, we would be surprised if this were not the case. Communication requires a shared circle of common conventions and understandings. When we speak of "daylight-saving time" we assume the person we are speaking to understands this strictly cultural convention, and we do not explain it. Someone from a different era or culture that has had no such practice of adjusting clocks would be absolutely clueless as to what was meant by the phrase (p. 8).

Of course, the writers of any Old or New Testament book were writing for an audience that was contemporary to them, and even if they wrote into the future, had no knowledge of what those future people would think or live like, outside of what the Spirit revealed. Many, in fact, probably never imagined that their writings would survive for millennia, and that people of other nations and languages would still be studying and seeking to comprehend what was written.

All that to say, when we read any wisdom literature, we are challenged by the fact that wisdom literature doesn't make it's point; it leaves an impression. And that impression is what we call wisdom, which gives us a way to think about and filter things. God's rule and character are those filters for the writers of this literature, through which they have things to teach every generation, culture and practice in regard to living with each other, making choices about ourselves, and worshipping the One True God. While customs and conventions separate us, the Spirit that inspired these writings continues to convey the value of these wisdom gems more than twenty centuries later. 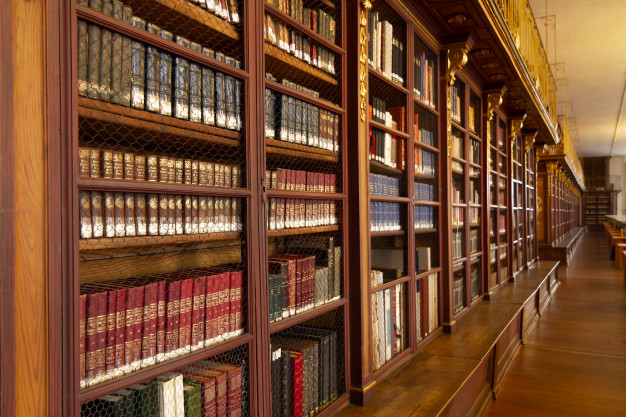